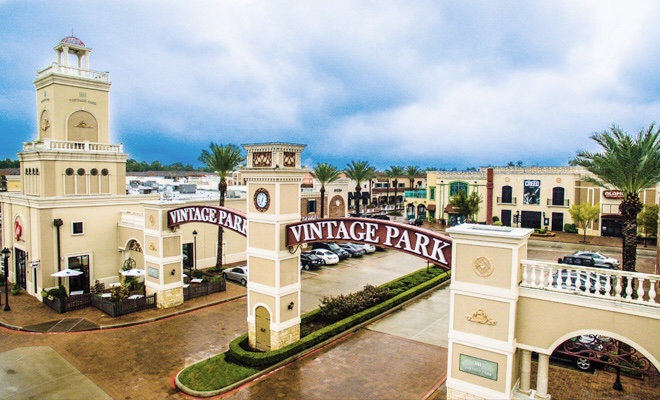 As you guys know I have been training for a half marathon since November and this past Sunday was the race!

When I decided that I wanted to run a half marathon, I asked my aunt to run with me. She has run multiple marathons and half marathons, so she was happy to sign up with me. I did some research and found a race that was close to where she lives so I was able to spend the weekend with her and my uncle.

I flew out to Houston early Saturday morning only a couple hours after the end of my Senior prom. Saturday we went to see Texas A&M play LSU in baseball, and the Tigers were off their game to say the least. Baseball is my favorite sport so I loved watching the game either way! 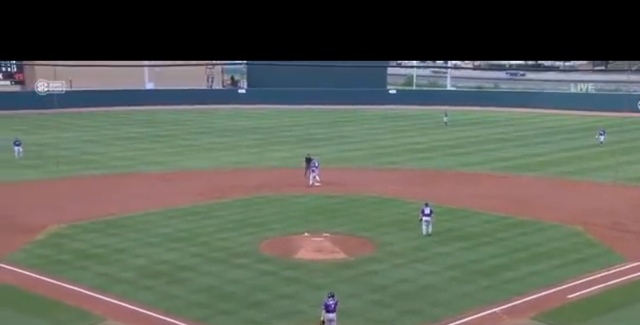 After the game we cooked Spaghetti for dinner to load up on carbs before the race, and then went to sleep early!

My alarm clock went off bright an early Sunday morning at 4:45. I got dressed and ate a light breakfast of yogurt and granola before we left for the race. The race started at 7 a.m at Vintage Park.

Mile 6 still doing good! Mile 8 I ate a granola bar and the ache started to set in. Mile 11 The race was just as much mentally challenging as physically, if not more. 2 hours and 55 minutes later I crossed the finish line! 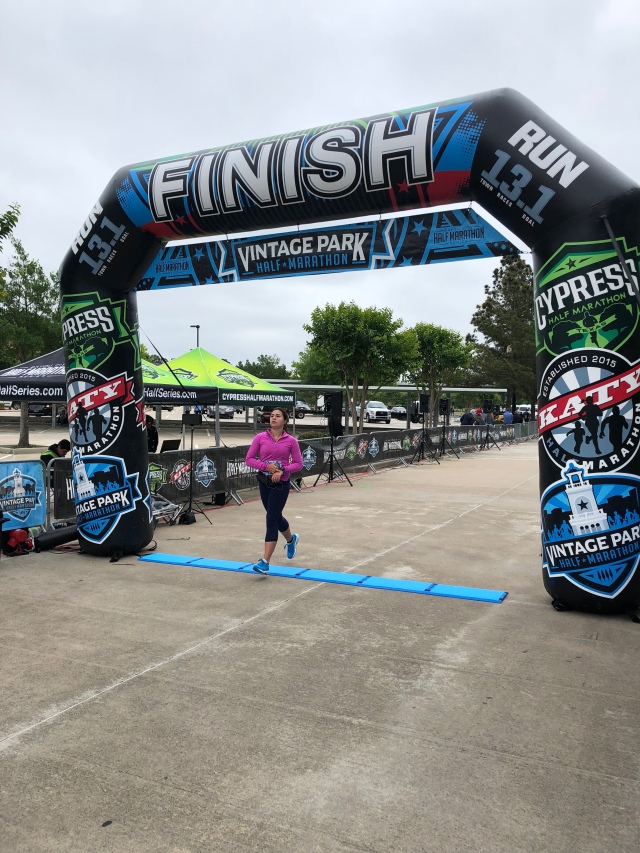 It took a couple days to shake off the soreness but it is so rewarding to have finished this race! My aunt is already planning for our next one in New Orleans next February.

For any of you who have run a marathon or half marathon I have mad respect for you, because it is the most challenging thing I have ever done. I hope y’all are having a great week!

2 thoughts on “Half Marathon”